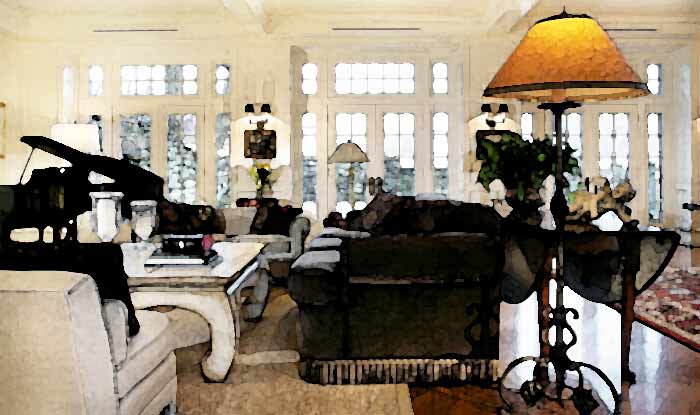 This sketch holds more secrets than just proportion.  It is how man interacts with the material and spiritual.  The square signifying the material and the circle signifying the spiritual.  Both da Vinci and Vitruvius knew how to manipulate form for the best synergistic effect.  So have a deeper look.  Ask yourself what do you feel when viewing this drawing?  Could the hand gestures or feet positions reveal anything else?  Here is a tip: they do.  With this study, one can begin to understand how man interacts with all around him. I use it now as a springboard into concepts of harmonization.

The Vitruvian Man is a sketch created by Leonardo da Vinci.  It is based on the work of the architect Vitruvius.  The drawing, which is in pen and ink on paper, depicts a male figure in two superimposed positions with his arms and legs apart and simultaneously inscribed in a circle and square. The drawing and text are sometimes called the Canon of Proportions or, less often, Proportions of Man.

The drawing is based on the correlations of the IDEAL human proportions with geometry described by the ancient Roman Architect Vitruvius in Book III of De Architectura.  Vitruvius described the human figure as being the principal source of proportion for the (Building) Orders.  He believed the workings of the human body to be an analogy for “the workings of the universe.”

“if you open your legs enough that your head is lowered by one-fourteenth of your height and raise your hands enough that your extended fingers touch the line of the top of your head, know that the centre of the extended limbs will be the navel, and the space between the legs will be an equilateral triangle“.

The lower section of text gives these proportions: